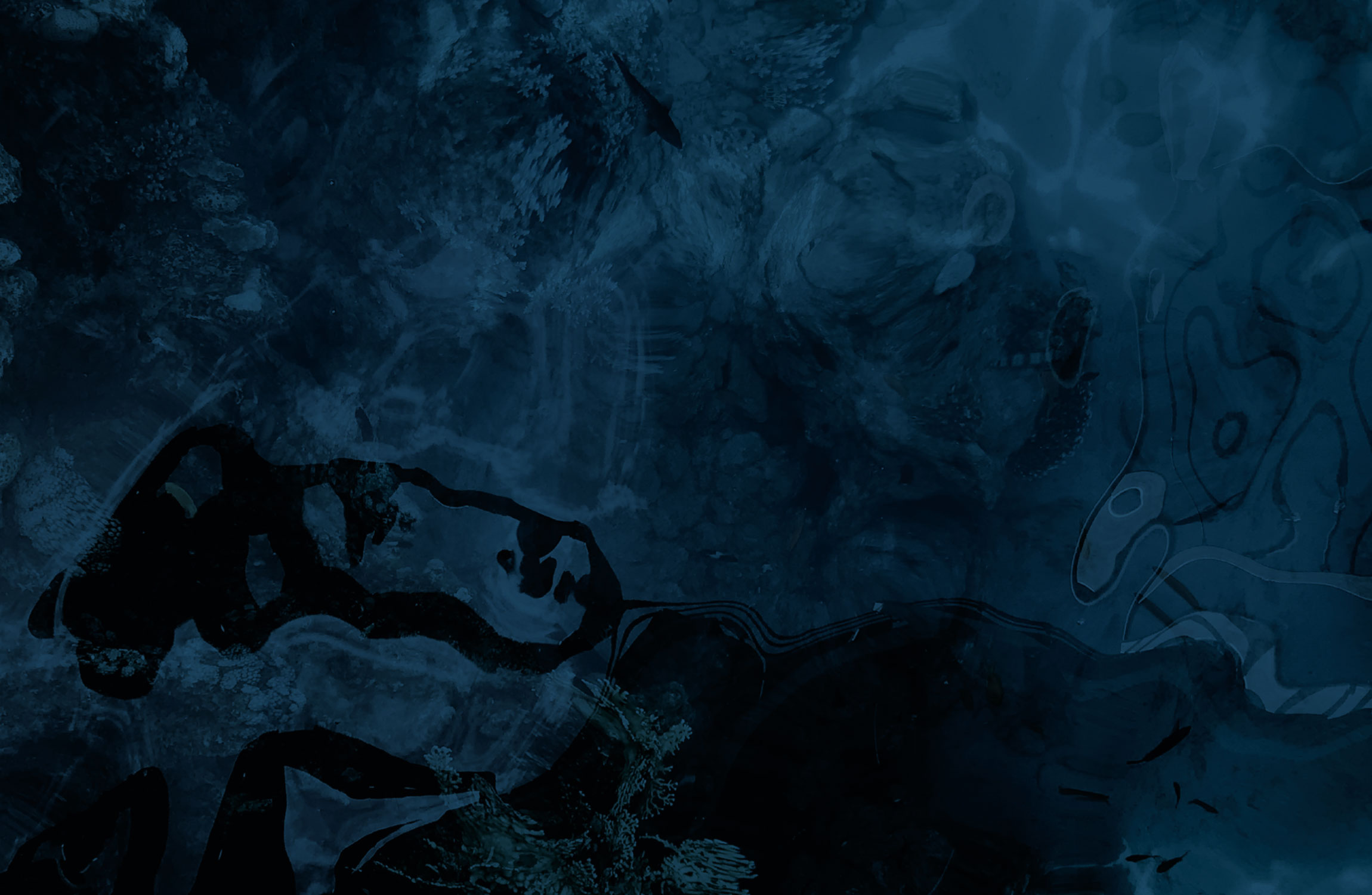 Here are the most common questions and answers regarding your future investment. Contact us if you need to find out more.

How do I get to Admiral Beach Apartments in Cape Agulhas?

Who is the Developer?

The developer Devco Group has more than 20 years of property development experience. Since 1996 they have successfully completed all their projects where they were involved as development managers or shareholders. For more information visit their website on www.devcogroup.co.za

What are the Body Corporate Rules?

Please note: These documents can be adjusted or changed by the finally appointed body corporate managers.

What will my return on investment be?

After registration of the apartments and the completion of the hotel and commercial components, we believe that the capital growth of 8% to 12% per year will be achieved. With regards to the potential rental achievable, you can approach the appointed estate agents to obtain more information with regards to rental options.

Who are the partners in the Admiral Beach Hotel and Apartments project?

What are the proposed facilities and/or infrastructure?

The Development will include 85 Beach Apartments with 1 & 2 Bedrooms, a Boutique Hotel with 60 exquisite hotel rooms and 2500 sq meters of commercial space.

Blok A will be completed and registered towards the end of 2020, then Block B and C will follow. The Hotel construction is not scheduled yet.

What are the payment schemes available and what are the costs involved?

10% deposit payable on the day of signature, balance in bond or bank guarantee – all transfer fees included.

What are the current and planned property developments in this area?

What about after sales support?

What is the transfer and bond costs?

Transfer Costs are included and bond costs will be quoted by MHI (Partner Attorney for this project).

Are there exclusive rights on re-selling?

Do you provide rent appraisals backed by rental guarantees?

No, but our estate agents will assist apartment owners with rentals.

What can I expect from the quality of the finishes and fittings?

The finishes used at the Admiral are inspired by Cape Dutch Architecture blended with a modern aesthetic. Timeless finishes were selected for their beauty, durability and practicality from a maintenance perspective. The floor finishes provide our clients with an option of high-quality Italian porcelain tiles, timber vinyl or beautiful cementitious screed floors. The kitchen cupboards boast the latest range of Smeg appliances, stone worktops and duco doors with glass inlays and lighting. The wall finishes are a blend of Cape Plaster for the bedrooms and lounge, and natural stone and mosaic tiles for the bathrooms.

What are the positive attributes of the property?